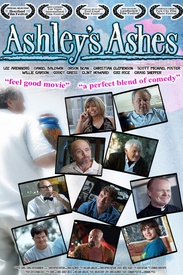 When Bob receives a letter from the county clerkâs office telling him that he has inherited property, he discovers itâs an urn of someone he doesnât know. As Bobâs life begins to unravel, he decides to set off on a journey to discover who is in the urn. Suddenly, Bob is drawn away from his unsatisfying suburban life with his girlfriend Sandy, who does nothing but use him, and experience the heart of an urban world that he never know existed. Along the way he meets several people who begin to open his eyes to a place that actually seems to offer its inhabitants a chance for happiness.