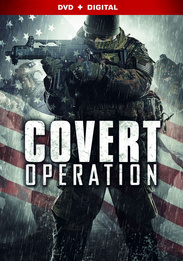 Gabriel, a bounty hunter trapped in Asia, is promised his freedom in return for one final rescue mission. On his search for the missing British secret service agent named Witaker, Gabriel travels somewhere between the border of China and North Korea, where the mission takes a turn for the worst. Captured and on the brink of torture in a North Korean military stronghold, Gabriel discovers that Witaker and several others are at the same compound, and to win everyone's freedom he must break out and defeat the North Korean military on his own.

Rated R for strong violence, language, some sexual content and brief drug use.