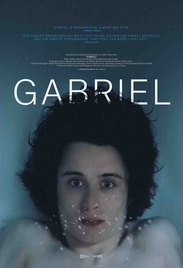 Rory Culkin stars in GABRIEL, a heartfelt portrait of a vulnerable teen at his psychological breaking point, struggling to keep it together in the wake of his fatherâs suicide. Convinced that reuniting with an ex-girlfriend holds the answers to his troubles, Gabriel risks everything in a desperate pursuit that will take him to uncharted and unexpected places and test the limits of those closest to him. Infused with authenticity and courage, GABRIEL establishes first-time writer- director Howe as a new filmmaking voice to be reckoned with.