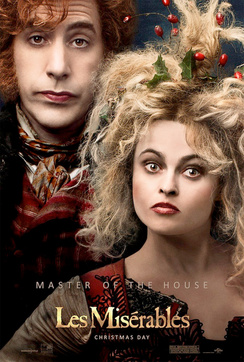 If there's one film that I've been really anxious to see, it's Les Miserables.

I admit it I'm huge Les Miz fan. I've seen the musical at least a half dozen times and I've watched most of the big screen adaptations.

So, that means that I'm probably predisposed to like the film, of course the opposite is also true. Being a fan of the material, I'm very protective of it and will hold any incarnation to a very high standard.

For instance, I didn't care for a new arrangement of the musical a few years ago when they axed the death of Gavroche. I can understand that the death of a child could be traumatic for some audience members, but it's a crucial plot point, not to mention an emotional high point of the story.

So, I guess that's just a long-winded way saying that just because it's Les Miserables, don't automatically assume that it's going to get a great review. In fact, it will have to be better than good to deserve a glowing review.

Coming in, I knew that director Tom Hooper made some interesting choices and the negative reviews that were out there seemed to harp on them. The two biggest complaints were the decision to have the actors sing live on the set and the overuse of close-ups during the key songs.

Before I get into the review of the film, I thought I'd address these two concerns. As to the singing on the set, it's both a positive and a detriment to the film.

Let's face it, Russell Crowe is not a Broadway singer, and despite singing in a his band, his voice isn't something that you'd call a traditional Broadway voice. So yeah, for Crowe, I'm sure that his vocal performance would have improved tremendously had they recorded his singing in post and performed audio magic on it. 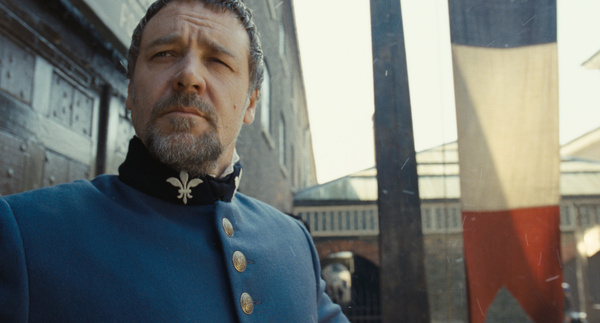 However, while sure, there are parts where you're trying to figure out if Crowe is singing with a Brillo pad in his mouth, it does lend a certain authentic sound that is different and helps to build Javert's character.

Where the decision to sing on set shines though is for those who have the Broadway chops. In particular, Hugh Jackman, Anne Hathaway and Samantha Barks flourish under this format. They are able to subtly alter their performances to fit with the action around them. 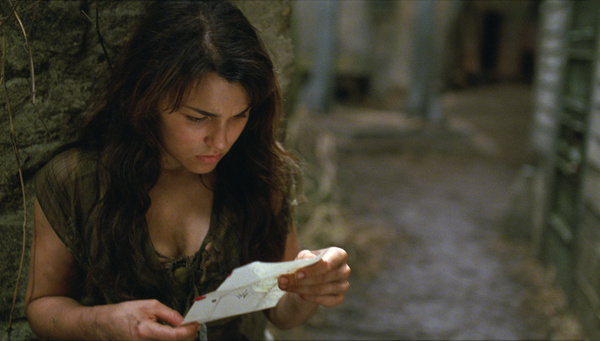 Fantine's "Dreamed A Dream" is given new life and the marquee song of the musical is taken to new heights. The same can be said for Eponine's "On My Own" and every single Jean Valjean song.

One of the biggest criticisms that I've seen is Hooper's decision to use extreme close-ups during the big performances, especially on Fantine in "Dreamed A Dream." To those that are upset that Hooper isn't using the medium to its fullest, I counter that these songs in particular are introspective and should be shot in extreme close-up.

Furthermore, during the musical, we are not treated to such a close-up, instead we are left with whatever view we have from our seats. The fact that these songs are able to deliver such a visceral reaction is a strong testament to how amazing they are. 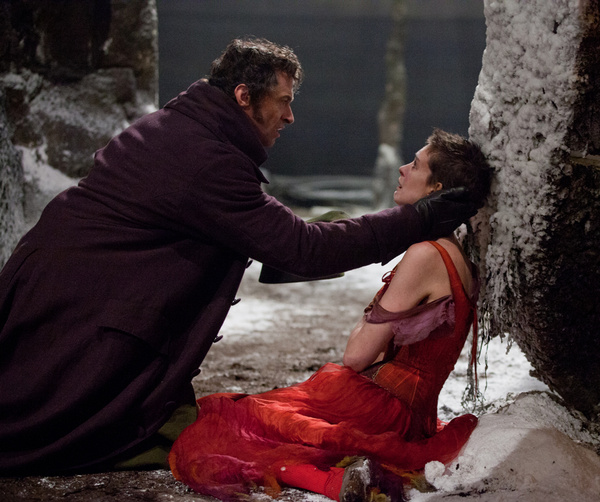 So, I think you would actually be doing a disservice to the song and the character if, during these extremely intimate moments, you were to pan out and chew up the scenery. However, that's not to say that Tom Hooper does not take advantage of the sweeping vistas of film. No, he certainly does take the musical to new heights.

First, you have to realize that the Broadway musical is limited within the scope of the stage. I've seen them use countless arrangements and gimmicks to try and recreate the epic scope of the novel, but let's face it, you're never going to be able to recreate revolutionary Paris faithfully on a stage. It just can't be done.

Right off the bat, from the first sweeping notes of the score, Tom Hooper shows off the epic nature of the film. The massive shipyards serve as the backdrop to the release of Jean Valjean. Later, Valjean does his best Sound of Music impersonation as he strolls over the mountains. 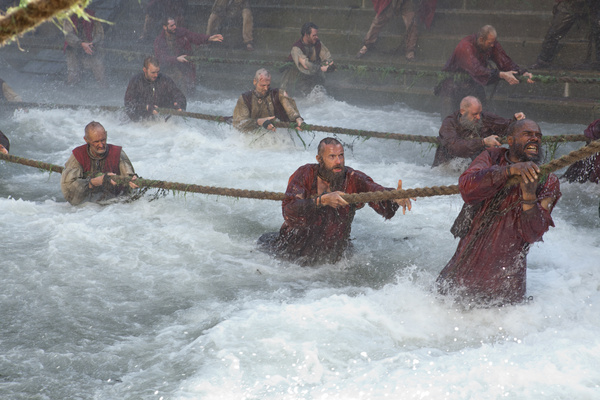 The best example though of the use of the medium is the inclusion of Jean Valjean and Cosette's entry into Paris. This scene is one of the more action packed scenes from the book, but it doesn't really lend itself to a theatrical presentation.

This scene is not only tailor-made for the big screen, but it ties in one of the loose ends of the play, whatever happened to the guy who was pinned under the cart that Jean Valjean saved. You don't really miss it in the play, but its inclusion is a nice touch and makes for a nice cinematic moment.

As many have pointed out, the film really starts to take off when we reach Paris and I have to concur. The barricades and the sweeping backdrop of Paris help to propel the film to a new level. 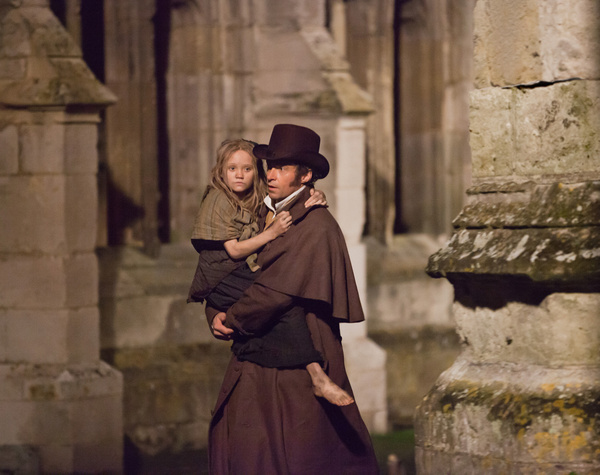 There were a couple of choices made in the film that were curious. In particular, there's a moment when Javert shows remorse while standing over Gavroche's body and actually takes one of his own pins from his chest and pins it to Gavroche's shirt.

This is troubling for me because if there's one constant in all of the incarnations of Les Miserables, it's the steadfast resolve of Javert to uphold the law and now allow his personal feelings affect his performance on the job. Even up to his famous demise (which is incredibly visceral here), Javert holds true to his beliefs and would rather die than to live with his bending of the law.

But, in the book and the musical, Javert's character is resolute and it's only the persistence of Jean Valjean that finally wears down Javert. I wasn't sure how I felt about this change immediately after the film and even now I'm not sure if it was a good or bad decision, but it was certainly interesting. 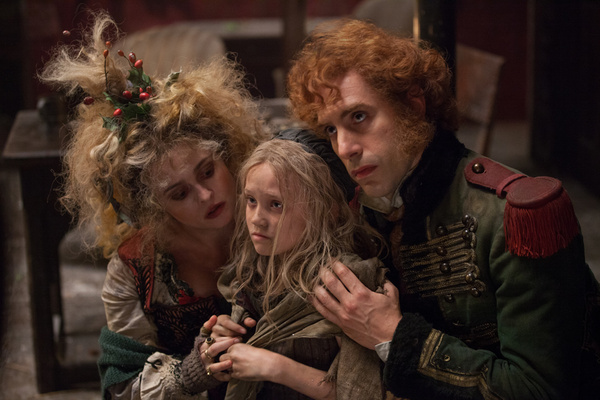 It humanizes Javert a bit and that's something that we have never really gotten before. As Jean Valjean's foil, it gives rise to a new hope that perhaps wherever Valjean and Fantine go to after their deaths, Javert might join them some day.

Overall, the film delivered on my high expectations and it has quickly become my favorite faithful big screen interpretation. I would put it second all-time behind Claude Lelouch's Les Miserables, still worthy of a four of a kind.