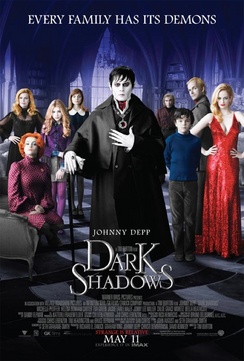 When will Hollywood ever learn? Let the past stay in the past.

Sadly, they still haven't learned this lesson despite abysmal failure after abysmal failure. How many Battleships does it take before they finally realize, maybe we shouldn't keep mining our childhood for projects that simply won't translate well onto the big screen.

Case in point, today's film in my Project 52 series. It's not that people didn't like the original campy TV soap series, it's just that it had its day and no amount of star power *cough*Johnny Depp*cough* will ever be able to overcome its shortcomings on the big screen.

It's not like they had no evidence to dissuade them from greenlighting this film. You only have to look back to Curious George, Bewitched or Land of the Lost to see that most TV shows just don't translate well to films. Or maybe it's just Will Ferrell.

Whatever the case may be, this film had its proverbial hand stacked against it from the get go. You'd think there was no place to go but up, but you'd be wrong.

I get it. The Dark Shadows TV series was a cult classic and way ahead of its time. It helped to pave the way for cutting edge Sci Fi shows like The X Files and Land of the Lost, but that still doesn't mean that it's a good fit for the big screen. 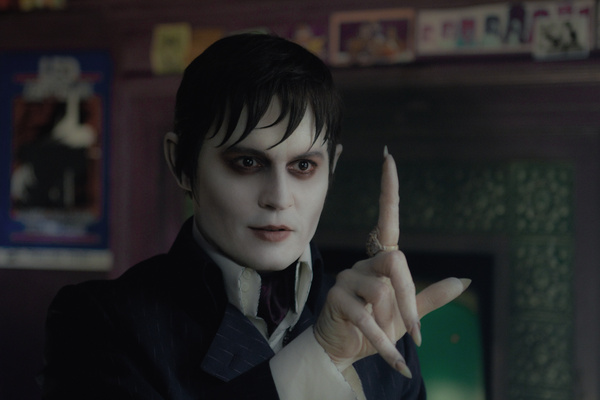 The reason that Dark Shadows worked so well in the 1960s was that it was a novel idea and perfect for the format. As a daily soap, it could tell grand, sweeping story arcs over a week and really spend the time and attention necessary to develop story and character.

There's only so much that you can do in the constraints of a two hour movie. Add to that the very real likelihood that many in the audience will be coming into the film cold and you're left creating a mishmash that you hope satisfies the long-term fans and the newbies alike.

When it works, it's a magical tightrope act. When it fails, it's looks a lot like Dark Shadows. I'm the perfect test case because I've never seen a single episode of the original TV series, but I know enough about the show that I wasn't exactly coming in completely tabula rasa.

The end result was a rushed story that was hardly original at all and didn't do anything to pay tribute the original series other than its title and the names of its characters. Every moment felt rushed and while yes, perhaps there were a bunch of little Easter eggs for the die-hard fans of the series, they ended up just being pointless little forks in the road that didn't do much to move the story forward. 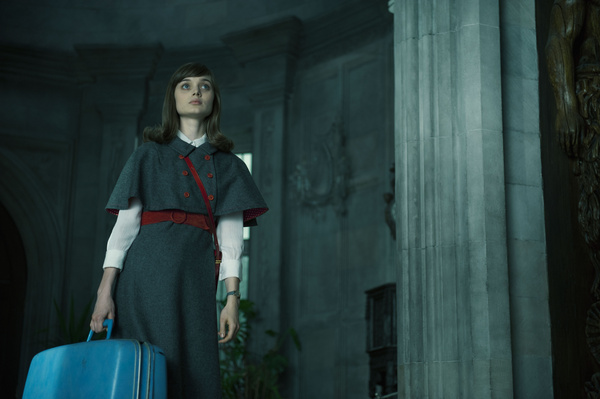 That's not to say that I didn't enjoy certain aspects of the film. I thought that Jackie Earle Haley was great as a Renfield-esque caretaker of Collinwood, albeit a bit underutilized. Chloe Moretz was her usual awesome self playing a rebellious teenager with her own secret double life going on. And finally, Bella Heathcote is an amazing find as she channels just enough Zooey Deschanel and Winona Ryder to seem both clichÃ© and fresh at the same time.

The real revelation for me though was the soundtrack. They fudged a bit with the original time frame and set the film mostly in the year 1972. This opened up a vast amount of cool music and they didn't hesitate to use it all. Contemporary artists like The Moody Blues, Iggy Pop and The Carpenters added a certain element of fun that I think the film was trying to reach for overall, but just fell a bit short. 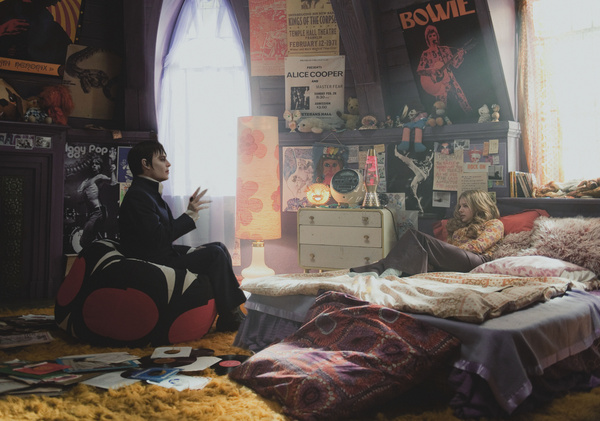 In fact, they even write in a special performance from Alice Cooper into the film. So, you can sort of see where they were trying to go with the film. One of my other favorite moments is when Moretz' Carolyn plays "Season of the Witch" by Donovan. The multiple meanings are great, even if they are completely lost on the characters themselves.

As for the star Johnny Depp, he's been in a bit of an acting funk of late what with this, The Lone Ranger and The Rum Diary all coming out in succession. He's in need of a hit, a back-to-your-roots sort of film that will propel him back to the top of Hollywood's A list. He does have the twin bill of Transcendence and Into the Woods coming out next year, so I think this little hiccup should remedy itself in due course. 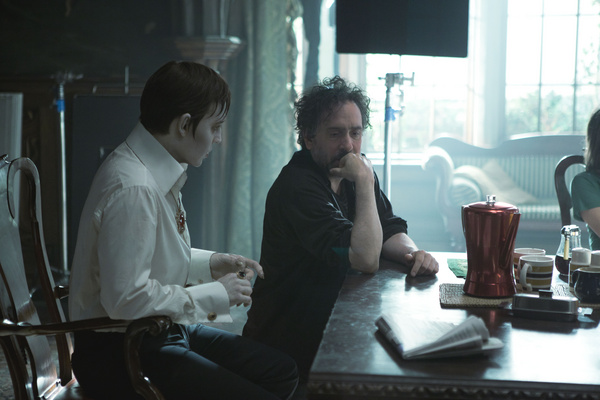 It's always hard to give a fair ranking to a film like this. On the one hand, I didn't enjoy it much at all, but on the other hand, I can respect what they were trying to do and I'm secure enough to admit that it's possible that I simply didn't get it. Whether I wasn't the target demographic or not, you still have to make the film accessible to someone who seeks it out and I just couldn't get into it. 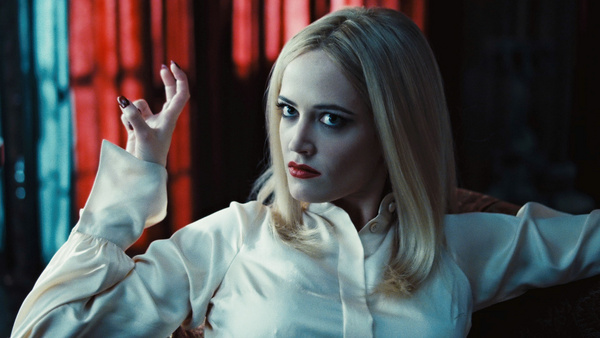 That being said, the soundtrack itself saved the film from being an abomination in my book. I gave it Two Pairs simply on the strength of the soundtrack alone.