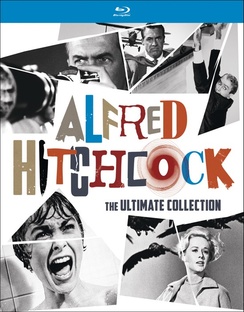 There are few filmmakers that have made a bigger impact on American film than Alfred Hitchcock. While he was known as the "master of suspense," Hitchcock was a terrific all-around filmmaker that influenced young movie makers for half of a century and counting.

It is the latest in a long list of Alfred Hitchcock collections that Universal has released in order to maximize their catalog of the director's most prominent films. It seems that each collection is a bit different, so I suppose it just depends on your tolerance for price and what extras are a must for you.

The Ultimate Collection puts the focus on the films, although there is a nice little booklet included that does offer tidbits and behind the scenes shots from the films. The biggest difference between this version and the previously available Masterpiece Collection is the inclusion of the TV content.

It's always hard to compare Alfred Hitchcock to contemporary directors because while you could argue that only someone like Steven Spielberg has the film resume to come close to Hitchcock's influence, Spielberg doesn't have the TV cred to match the master. I suppose the most well-rounded filmmaker to come close to matching Hitchcock is J.J. Abrams.

Granted, Abrams hasn't accomplished anywhere near what Spielberg or Hitchcock have, but his resume comes close to matching the variety of Hitchcock's. If Abrams continues to enjoy the success that he has up to now, it's possible that he might come to rival Hitchcock's immense influence.

As for the films, they have never looked better as all of the films have been digitally restored from high-resolution film elements. Most of the films feature DTS-HD Master Audio 2.0 Mono tracks which is a bit disappointing. One hopes that when Hitchcock's library gets the eventual 4K UHD release that they spend time and money to deliver better audio tracks for these films.

That being said, the films are great and much better than the DVD versions of them that I had owned previously. Until they come out on 4K UHD, this collection will be my go-to for films such as Rear Window, North by Northwest and The Birds. The packaging is compact and makes for an efficient, one-stop collection for the top Hitchcock films. 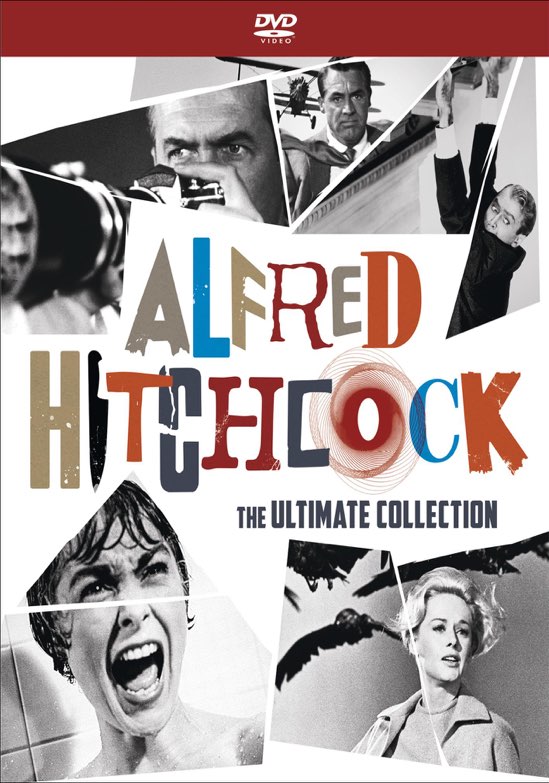 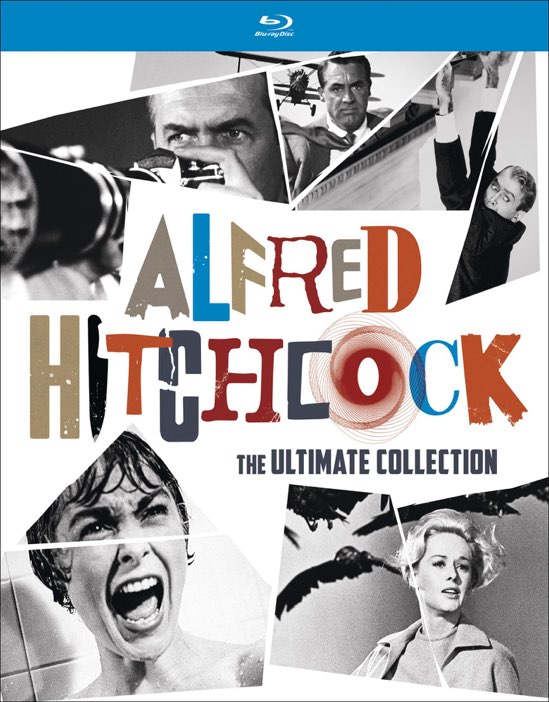