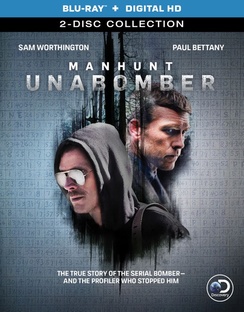 As many of you know by now, I'm a sucker for true crime stories. Stories with a hint of mystery in them especially pique my interest and there are few stories more compelling than the hunt for the Unabomber.

The recent demand for true crime dramatizations such as The People v O.J. Simpson sent networks scrambling for the next big thing and the Discovery Channel scored a big one in Manhunt: Unabomber. The Unabomber story is another one that resonates with a big TV viewing audience as, like O.J., we were alive to witness the crimes and the fallout on live TV.

This sort of veritÃ© programming on the local news eventually spawned reality TV and now the circle is complete with dramatizations based on these sensational true crimes. Ted Kaczynski, aka The Unabomber, was a domestic terrorist who mailed bombs from 1978 to 1995 that killed three people and injured 23 others. The motives for his attacks were primarily aimed at technological advancements and their effects on nature.

Anyone with even a passing knowledge of the Unabomber case would be able to tell you that you would never be able to do the story justice in 90 minutes or even two hours. Thankfully, the Discovery Channel realized this and told the story of eight one-hour episodes. Manhunt: Unabomber includes the entire 340-minute miniseries and three featurettes that dig even deeper into this American crime story.

The case of the Unabomber is so bizarre that only a truly talented cast could properly convey it. Again, the Discovery Channel hits a home run with their casting choices. At the center of the series naturally is Ted Kaczynski and shockingly Brit Paul Bettany channels the deranged loner to perfection. Not only does he humanize the killer, but he is able to capture the peculiar affectations that Ted was known for.

On the flip side of this cat-and-mouse game is another well-respected actor Sam Worthington who plays FBI criminal profiler, Jim Fitzgerald. His analysis of forensic linguistics helped to lead to Ted's capture. While I think that Manhunt: Unabomber took some liberties to the extent of Jim's impact on the final capture, it is a forgivable offense that is merely dramatic license to make a long factual presentation more compelling to a normal audience.

Of course, if you're a fan of Mindhunter or Criminal Minds, you might be critical of the flippant use of broad strokes to move the story along, but you have to remember that the Discovery Channel is aiming for a more mainstream audience. The truth is that the hunt for the Unabomber took nearly two decades and there just isn't enough time to give adequate timing to all of the minutiae.

At the end of the day, the series gives a fair and accurate depiction of the Unabomber and the terror that his reign on the FBI's Most Wanted List elicited. The main reason for the success of the series must be given to the actors that turned in award-caliber performances that truly brought the events to life on the little screen. It's a role that I don't believe that we have seen from Paul Bettany and one that only adds to his enormous acting chops. Sure, we will see him next in a Marvel film or three, but this performance gives me hope that we will see him in more dramatic fare when his contract with Marvel expires.

If you're a true-crime buff and looking for the next thing to binge after finishing Mindhunter, then I would recommend picking up Manhunt: Unabomber. It is exceptionally well done and it sheds light on a massive epoch in the FBI and their transition to mainstream use of profiles to aid in their efforts to capture the country's most wanted criminals.

Manhunt: Unabomber is now available on DVD and Blu-ray. 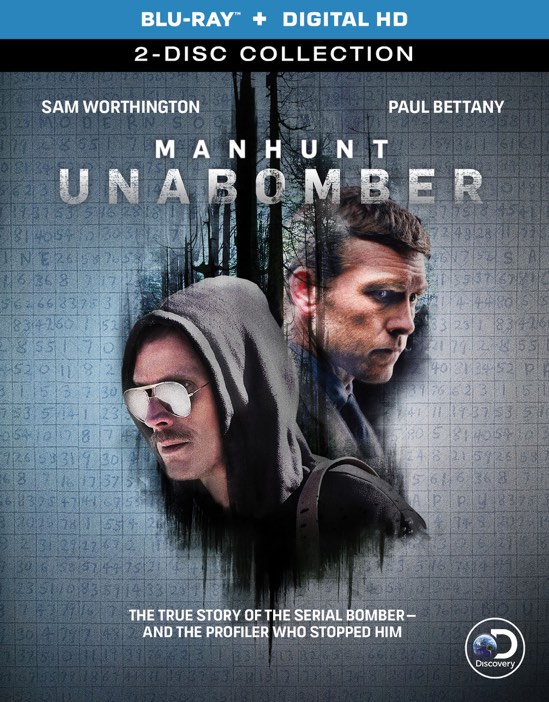 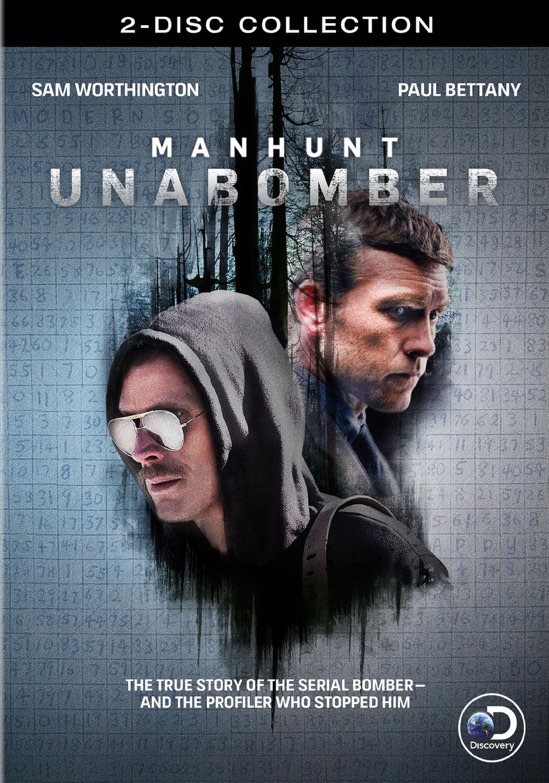