Can you believe that it has been almost 16 years since Ryan Reynolds breathed life into Van Wilder? The cult classic comedy helped to springboard Reynolds to fame and introduced an audience to his irreverent style that he would perfect in Deadpool.

So, it's not surprising then that Lionsgate is hoping to take advantage of the upcoming release of Deadpool 2 to sell a few more copies of Van Wilder. But, the real question is does the film hold up to the scrutiny of time or is it simply an anachronistic marker of that period in comedic films?

I will be honest, I haven't watched the film in its entirety in probably a dozen years or so, but there was a time where I would watch my VHS copy (showing my age) at least once a week. When it came out, I had been out of college for five years and the ideal demographic for the film. As one starts to distance themselves further from college than the actual time spent in college, one starts to long for the "glory days."

Enter Van Wilder and "poof" suddenly there's a film that is instant gratification for this yearning. For many of those in their late 20s on the cusp of 30, they yearn to go back to school to relive a time and a place that they may never experience again. It's a pretty good reason why films like the classic Back to School and the upcoming Life of the Party never seem to go out of style.

And yet, there was something special about Van Wilder and despite the passage of time, the film is still spectacularly funny. Obviously, the biggest reason for the film's success is a young Ryan Reynolds who was still shaping the persona that would eventually lead him to become a household name that appears at the top of summer blockbuster movie posters.

Considering that Reynolds is onscreen for about 95% of the film, his performance had to be up to snuff or else Van Wilder would have just simply been any number of forgettable teen comedies trying to become the next American Pie. Interestingly, the film features American Pie alum Tara Reid in the role of the romantic foil to Reynolds' titular character.

While Ms. Reid spends most of her time chasing Sharknados these days, this was a simpler time and while her acting in Van Wilder won't ever win her any awards, it is a reminder that for a while at least, she was the all-American leading lady in these types of comedies. While it doesn't take much to be the straight woman to Ryan Reynolds' zaniness, their chemistry is palpable on the screen and lends the film credibility as a romantic comedy even almost two decades later.

Speaking of where are they now, I think one of the more fascinating things to pick out is just how insanely popular some of the cast has become. From Kal Penn's first role as the incredibly racist (then and now, but you know, comedy) Taj to Simon Helberg who was looking an entirely different Big Bang in this film, Van Wilder is ripe with young stars that have gone on to greatness. Yep, that is Sophia Bush in a blink and you'll miss it role and sure enough, before he broke bad, Aaron Paul got his comedy on in this movie.

Van Wilder also pays tribute to the genre's titans that helped to pave the way for its success. Tim Matheson, Curtis Armstrong and Paul Gleason all feature prominently in the film. Their inclusion is a nice nod to the film's roots as well as a reminder that these types of films have been a part of the American film fabric for a long time and will continue to be going forward.

Van Wilder not only stands up to the test of time, but it is a testament to a time and place in America. It helped to launch the career of a megastar and the film is worth a re-watch if you haven't seen it in a while. Also, it might be time to replace those worn out VHS tapes. The newly re-released Blu-ray and DVD will set you right. Sadly, there is no new content on the Blu-ray from the previous release, but here's hoping for a special 25th anniversary edition in a few years. 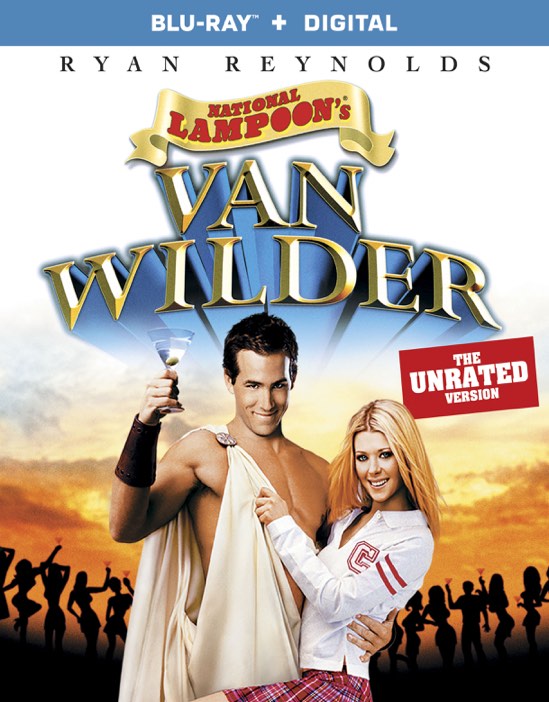 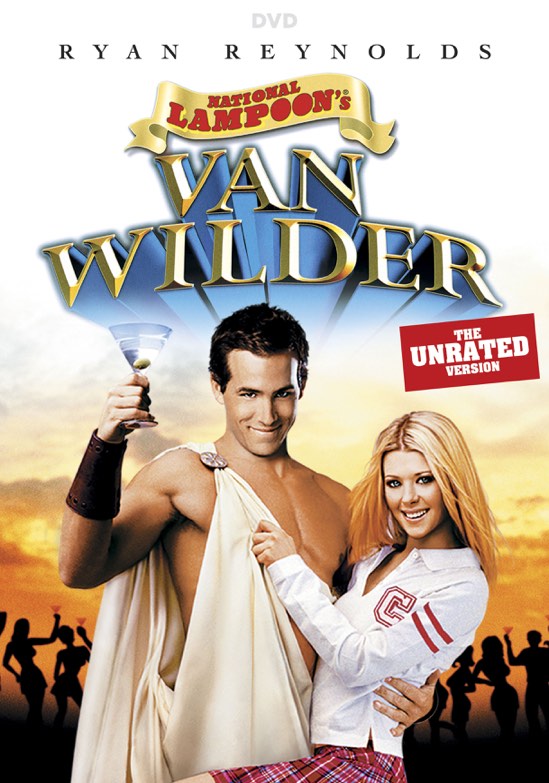