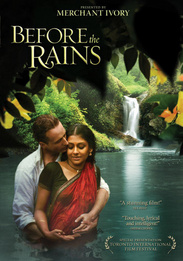 Set in exotic southern India in the late 1930s, this provocative tale traces the story of three people caught in an inexorable web of forbidden romance and dangerous secrets. After a British spice planter (Linus Roache) falls in love with his alluring servant (Nandita Das), an idealistic young man (Rahul Bose) finds himself torn between his ambitions and his family, his village and his past. Loyalties are tested and destinies decided as two worlds collide in this powerful and unforgettable drama.

Rated PG-13 for violent content and a scene of sexuality.